A visit to the foundry

Lost-wax casting (also called “investment casting“, “precision casting”, or cire perdue in French) is the process by which a duplicate metal sculpture (often silver, gold, brass or bronze) is castfrom an original wax sculpture in my case.

The process is quite long winded, here how wikipedia explain it! 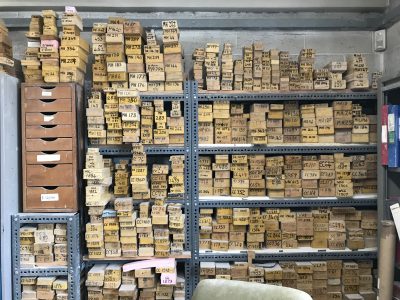 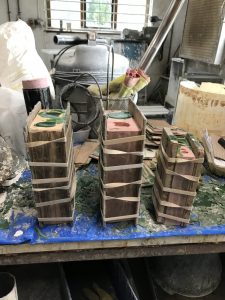 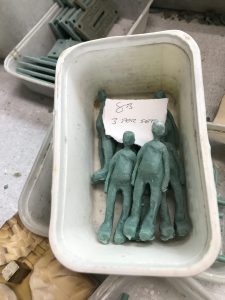 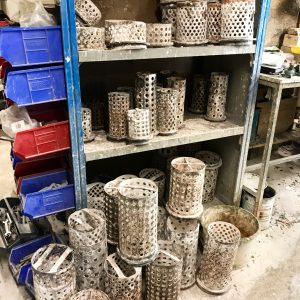 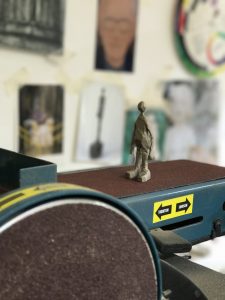 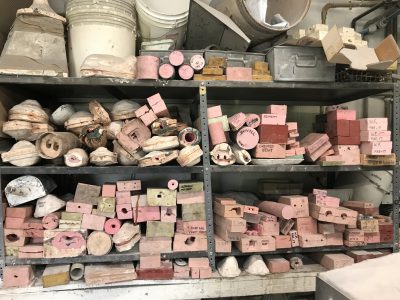 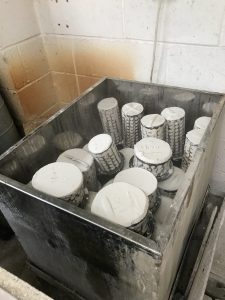 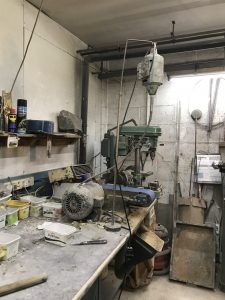 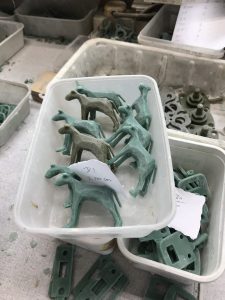 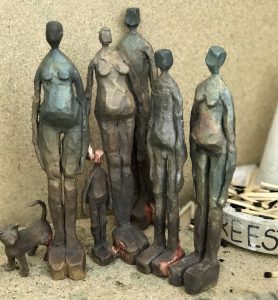